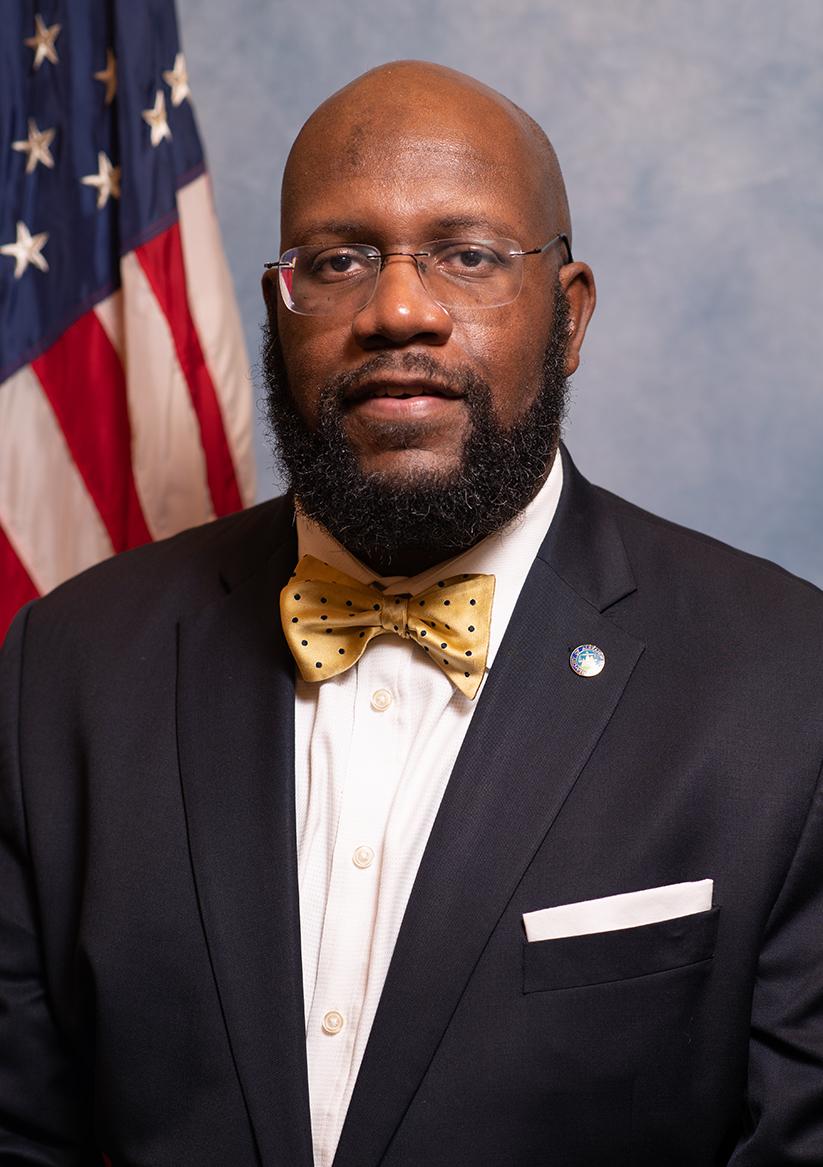 Before his election to City Council, John served as an appointee to the Budget and Fiscal Affairs Advisory Commission; Vice President of the Volunteer Alexandria Board of Directors; Vice President of Membership for the Taylor Run Citizens' Association; First Night Alexandria Board of Directors; and former Vice Chair of the City’s Youth Policy Commission; and a former President of the Alexandria Branch of the NAACP, the youngest in the history of the branch. John also remains an active member of the Xi Alpha Lambda chapter of Alpha Phi Alpha Fraternity, Inc. and Alfred Street Baptist Church.

Professionally, he is a career educator and currently works as a Community Use Program Specialist for Fairfax County Public Schools. In addition, John is also founder of the award-winning Manumission Tour Company, which focuses on telling the stories of African Americans in early Alexandria through tours and presentations.

John has received a number of awards for his leadership and community service, including “Top 10 under 40” from the Virginia Leadership Institute; “40 under 40” distinction for the Envest Foundation; the Isabel Crocker Community Service Award from the Northern Virginia Urban League Young Professionals Network; a “40 under 40” designation from the Alexandria Chamber of Commerce; and a Men of Courage Lifetime Achievement Award.