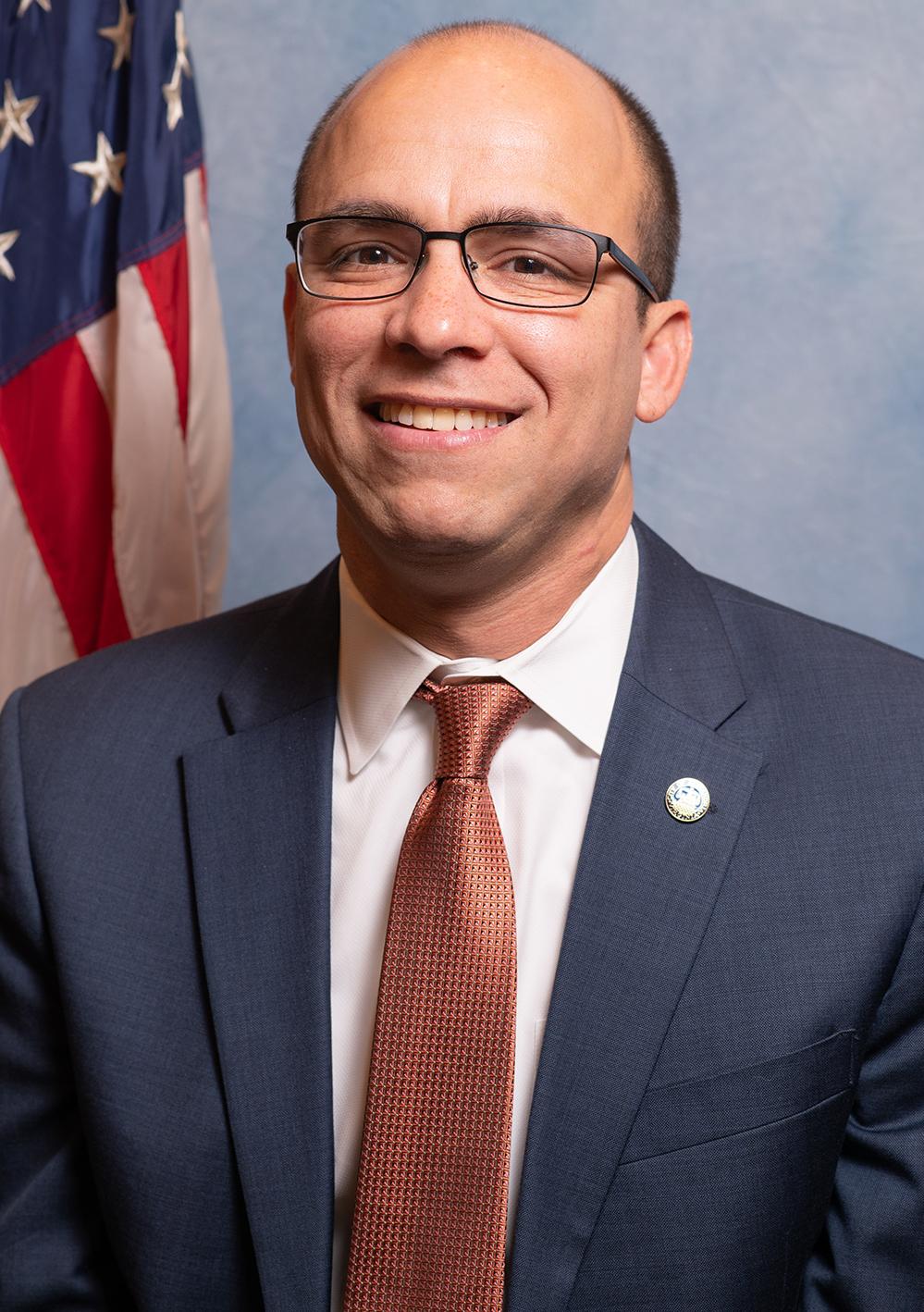 With a commitment to ensuring every child’s opportunity at success, protecting Alexandria’s long-term fiscal health and investing in the infrastructure that improves our quality of life, Justin Wilson was elected Mayor of the City of Alexandria in November of 2018 and re-elected in November 2021.

An experienced community leader, Justin previously served 8 years on the City Council prior to his election as Mayor, including service from 2016 – 2019 as Alexandria’s Vice Mayor. Justin’s leadership has led to new investments in schools, transportation and environmental infrastructure. He has worked to expand early childhood education, address growing student enrollment, accelerate economic growth, advance climate policy as well as protecting and expanding housing affordability.

Prior to his election to the City Council, Justin served as the Chair of the Alexandria Transit Company Board of Directors, which operates the City’s DASH bus service, and served on the Budget & Fiscal Affairs Advisory Committee. His neighbors recognized his leadership and twice elected him president of the Del Ray Citizens Association.

Justin chaired the City’s effort to promote participation in the 2010 decennial Census, and he represented Alexandria on the Board of Directors of the Northern Virginia Regional Park Authority—preserving and managing 11,000 acres of open space and 24 regional parks.

He holds a bachelor’s of science degree in Information Systems from Virginia Commonwealth University, and is a Fellow of the Sorensen Institute for Political Leadership at the University of Virginia.

Justin is employed by the National Railroad Passenger Corporation (Amtrak) as a Senior Director.

An avid runner, Justin has completed eight marathons, and he lives in the Del Ray neighborhood of Alexandria with his wife, Alex, a life-long Alexandrian, and their son, Eli and daughter Lena, both Alexandria City Public School students.