Sheriff Sean Casey and the Alexandria Sheriff’s Office celebrated the achievements of their staff with an employee awards and promotional recognition ceremony on Tuesday, May 24. The program honored employees who received awards, selected by their colleagues, and those who earned promotions in 2021.

Then members of the awards committee announced the winners as Sheriff Casey presented the following awards:

After the awards, deputies who received career elevations were announced and the following four employees who earned promotions were recognized:

Chief Williams, as the highest ranking promotee, addressed the audience which included family members of the honorees and thanked them for their understanding and support. He also recognized the other promotees and congratulated them on their achievements.

In his closing  remarks, Sheriff Casey congratulated the award winners and those who earned promotions and he expressed his deep gratitude for all employees of the Sheriff’s Office who have been working under challenging circumstances since the pandemic began more than two years ago. He also thanked the awards committee for organizing the annual program which was held in person for the first time since 2019. 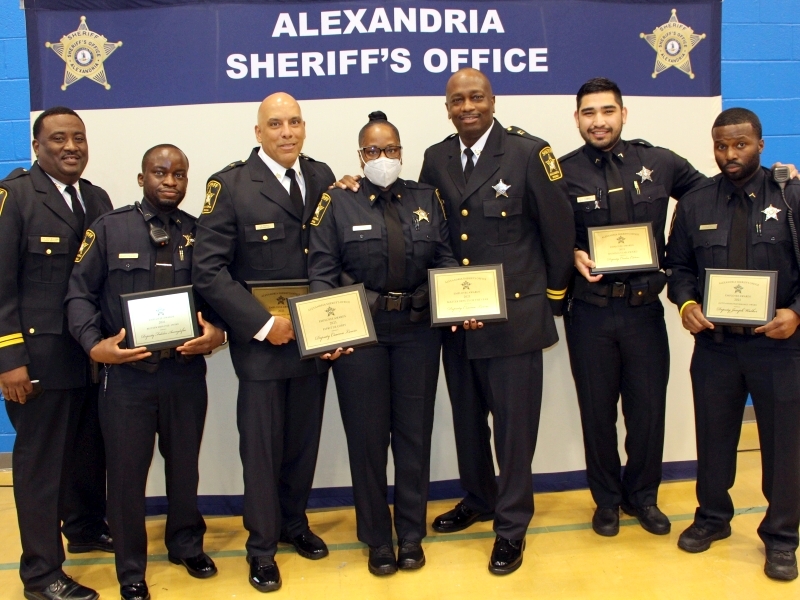