This fall the Sheriff’s Office hosted its fourth class of the Sheriff’s Community Academy, which gives Alexandrians the opportunity to learn about the Office’s role in the local criminal justice system.

At graduation, Sheriff Casey thanked everyone in the class for investing their time to learn about the Office and for their thoughtful questions throughout the program. Graduates shared their thoughts with Sheriff Casey and members of his command staff, offering overwhelmingly positive feedback for the academy itself but also for the Office’s employees, procedures, and programs.

This was the first class to be held since the spring 2020 session was cancelled due to the pandemic. The next Sheriff’s Community Academy class will be held in spring 2023 and those who are interested may contact the coordinator David Nye at david.nye@alexandriava.gov or check the City’s Academy website. 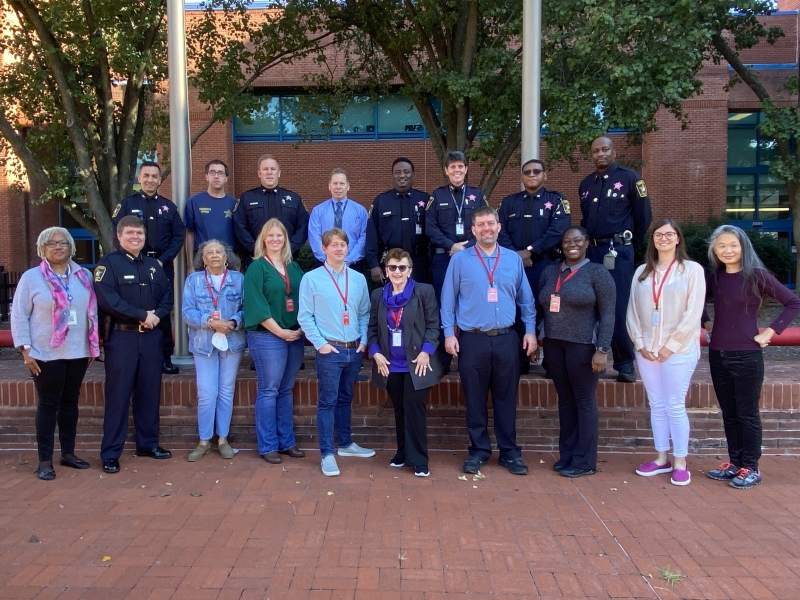