The mission of the Black History Museum is to enrich the lives of Alexandria's residents and visitors, to foster tolerance and understanding among all cultures and to stimulate appreciation of the diversity of the African American experience.

Museum
The Museum is closed for renovation until further notice.

Office Hours
By appointment only.

Museum Archives
By appointment only. 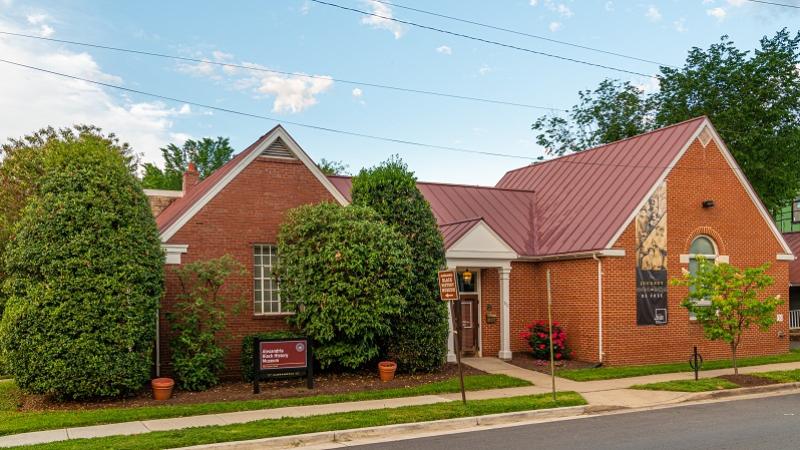 Learn about the museum and its collections, events, and more, with links to the Park, Watson Reading Room and related sites 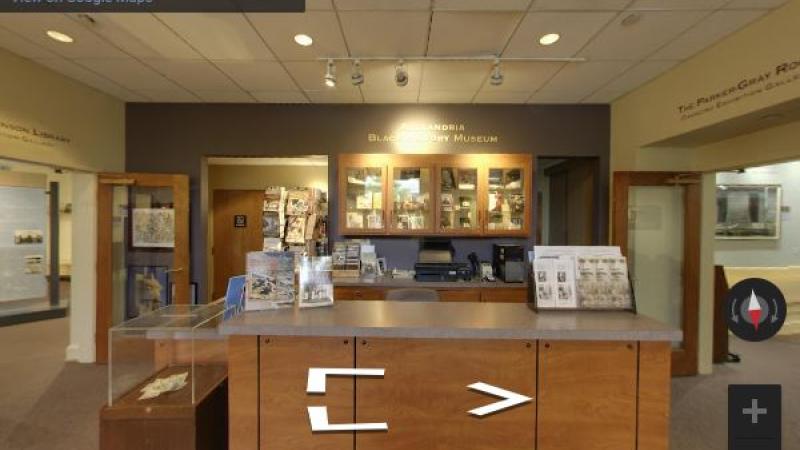 Tour the Museum and related historic sites virtually on Google 360..

Admission is $3.00 per person. Special group rates are available. Contact the Tour Coordinator for more information.

To schedule a tour contact the Tour Coordinator at 703.746.4356, one month prior to your visit. Maximum tour capacity for the museum is 50 people.

To arrange for a staff member from the Alexandria Black History Museum to speak to your school or organization about Alexandria’s African American history, contact museum staff for availability at 703.746.4356 at least one month prior to your visit.

At all Historic Alexandria sites, we do not tolerate racist or derogatory jokes, comments, or harassment from our guests or staff. We value the dignity of all people who enter our sites. We are committed to creating an environment where together, we can explore Alexandria’s complex history in a manner that is respectful for all. Violators of this policy will be asked to leave the premises.

The museum is wheel-chair accessible. The City of Alexandria complies with the terms of ADA. An individual with a disability who wishes to request a reasonable accommodation may contact the Museum at 703-746-4356.

The Museum’s gift shop offers a wide variety of items relating to the African American experience. Patrons are able to find gifts suitable for all ages and interests. Books, CDs, DVDs, postcards, note cards, jewelry, presidential memorabilia, ornaments, toys and games are available for purchase. For a unique gift that educates, inspires or commemorates a special occasion, the Alexandria Black History museum shop has the perfect gift! Additional Historic Alexandria merchandise is available from The Alexandria Shop.

The Alexandria Black History Museum is located in the Parker-Gray Historic District, in the north-west quadrant of Old Town Alexandria. Alexandria is half-way between Washington, D.C. and Mount Vernon.

From Washington, D.C., and National Airport
Take the George Washington Parkway south, past the airport, into Alexandria. The Parkway becomes Washington Street in the City. Cross Montgomery and Madison Streets, and then turn right on Wythe Street. The Museum is on the next corner, at Wythe and N. Alfred Streets. Park on Wythe Street.

From I-95/I-495 (Capital Beltway)
Take the US Route 1 North exit (first exit on the Virginia side of the Woodrow Wilson Bridge). Follow Route 1 (Patrick Street) about 1 1/2 miles. Cross Oronoco and Pendleton Streets, and then turn right on Wythe Street. Museum is on the next corner, at Wythe and N. Alfred Streets. Park on Wythe Street.

By Metro
Take the yellow or blue line to Braddock Road station. Walk across the parking lot and bear right until you reach the corner of West and Wythe Streets. Follow Wythe Street five blocks east. The Museum is on the corner of Wythe and Alfred Streets.

By Train
Take Amtrak or Virginia Railway Express to Alexandria's Union Station (across the tracks from King Street Metro station). Upon exiting the train station, walk to your right. Take Metro to Braddock Road Station and follow directions from Metro.